Greetings, Finnegan here. I am a performance poet from New York City, currently having a multi-year adventure around planet Earth.

I started performing poetry in 1988 at a small venue in the Lower East Side called ABC No Rio. In 1989 I formed Dark Star Crew, a collective that aimed to represent the most diverse range of voices possible – male, female, gender-diverse, black, white, asian, latin, gay, straight, bisexual, lesbian.

Dark Star Crew were featured in articles in the Village Voice, New York Times, Vanity Fair and Seven Days magazine. We performed at venues like the Nuyorican Poets Cafe, the Knitting Factory, the Brooklyn Academy of Music and CBGB’s.

Dark Star Crew disbanded in 1994. After that, I worked with the New York City Gay and Lesbian Community Services Center to produce a book called Volume, which was a collection of written works that came out of a workshop I ran.

During this period a lot of people tried to talk me into putting my words to music. But I was never interested in turning my material into rap, which was expected of black poets. I’ve come to love poetry and to appreciate it’s impact, especially when we’re talking about issues like race.

Around this time I also started performing at Faceboy’s Surf Reality and Reverend Jen’s Anti-Slam at Collective Unconscious, which were performance events for Lower East Side Art Stars. Between 1996 and 2001 I attended these open mics religiously! They were rare opportunities for uncensored performance and a great place to cut my teeth.

In 2001 I completed my first poetry collection, I’m Not Afraid of the Dark (which I started in 1988). At that time it was getting harder and harder for people who were not famous to find performance opportunities in New York. The community venues that nurtured artists were being replaced by crap like Starbucks, so in 2002 I left America and moved to Europe.

In 2003 I wrote Dunkelheit, a collection of poems in English and German. I was living in Köln at the time, soaking up the German language and culture. Free from the usual English-language distractions, I dug deep into my imagination. Some of the poems in this collection took me to places I never expected to go!

I moved to Holland in 2004 and produced The Insidious Illusion of Choice, written in English and Dutch. The poems from this collection caused no small amount of controversy in Amsterdam, where some people found the content about race too challenging. Unfortunately censorship increasingly silences these important conversations.

Nasty Little Creatures was completed in 2010 in Belgium and France, in English and French. Since this collection, I’ve been steadily producing poetry and fiction. I’m yet to create another poetry collection from this work but stay tuned! 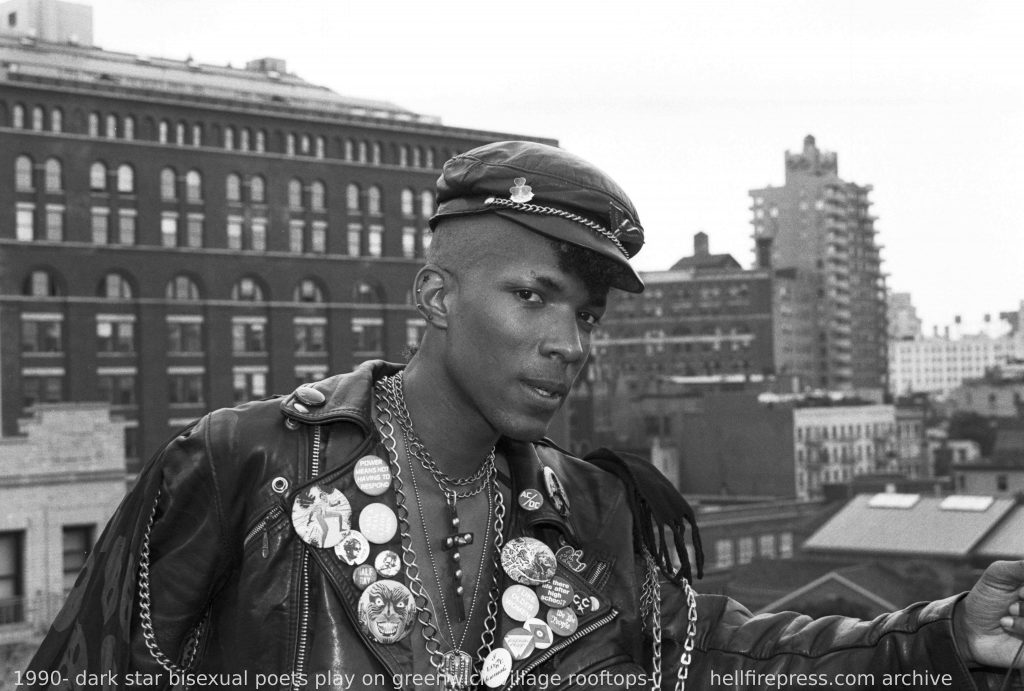 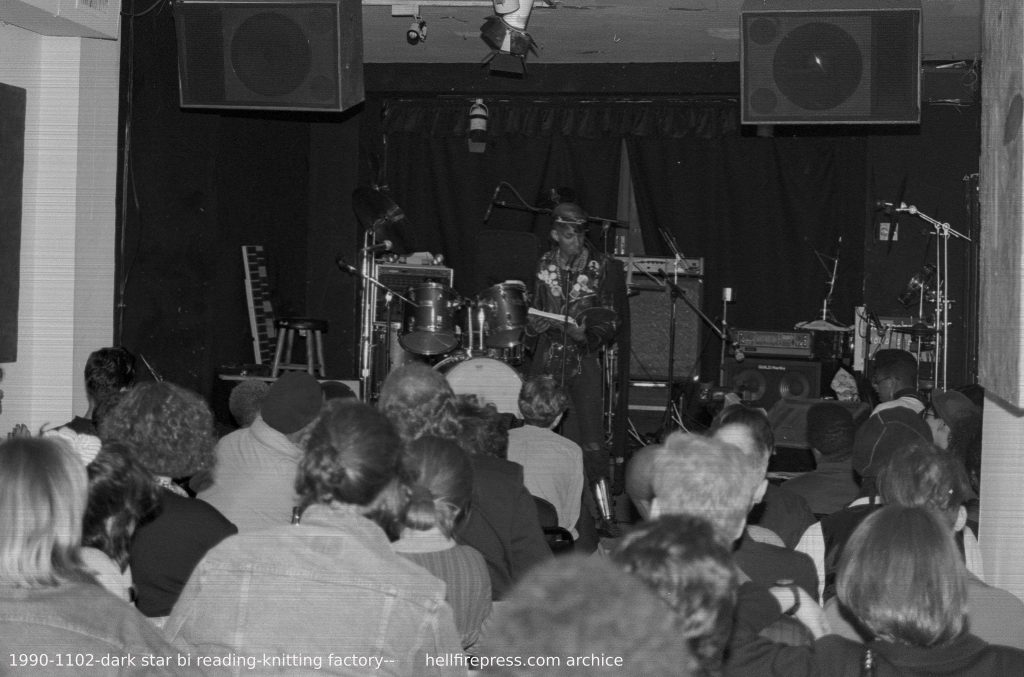 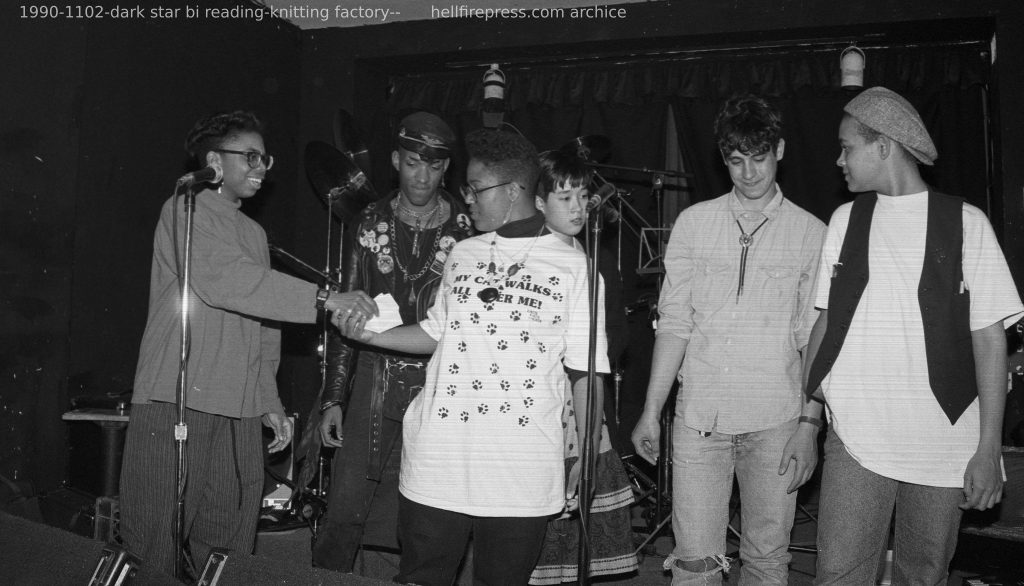 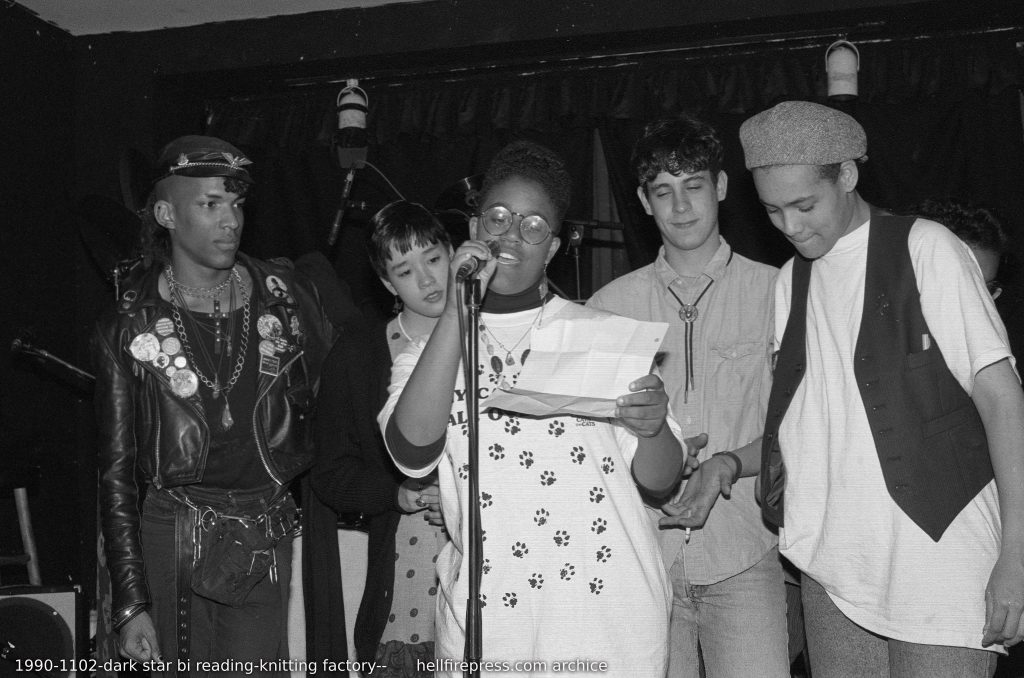 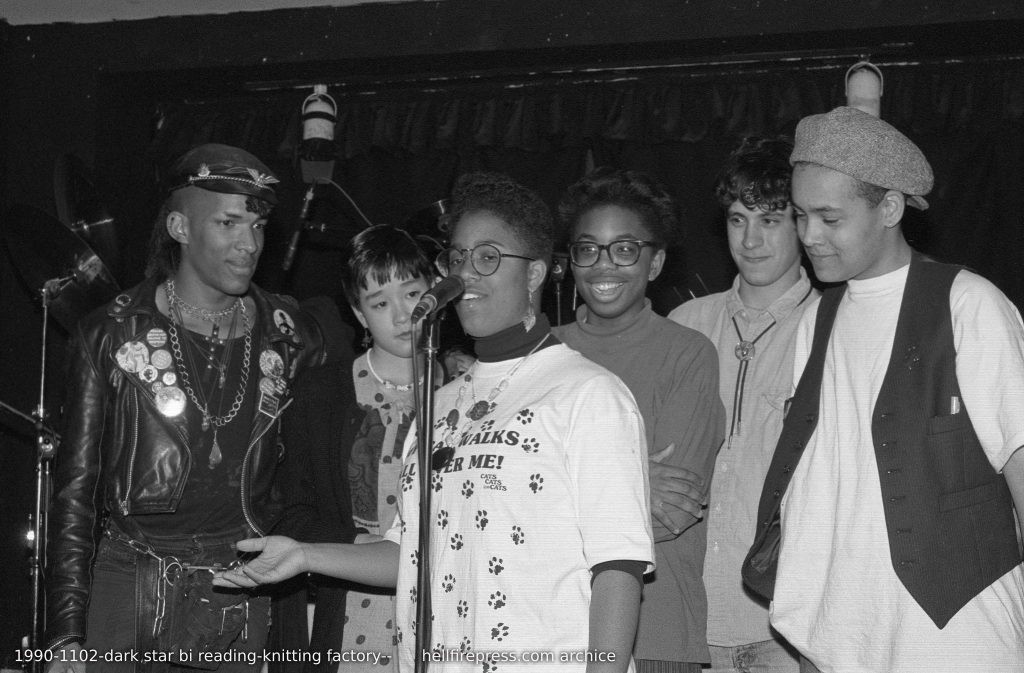 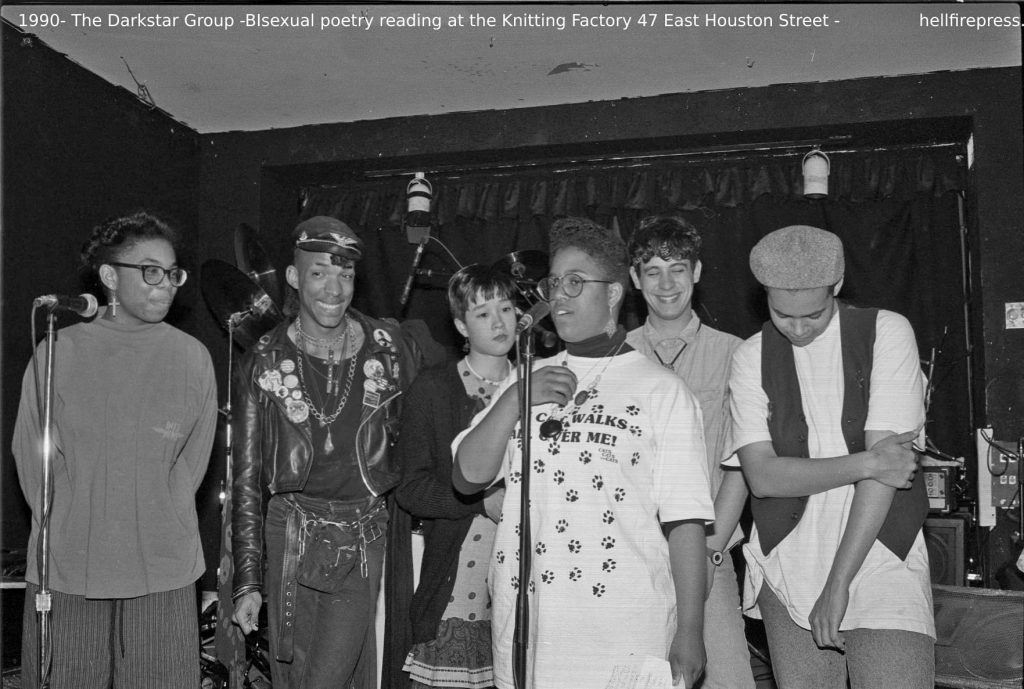 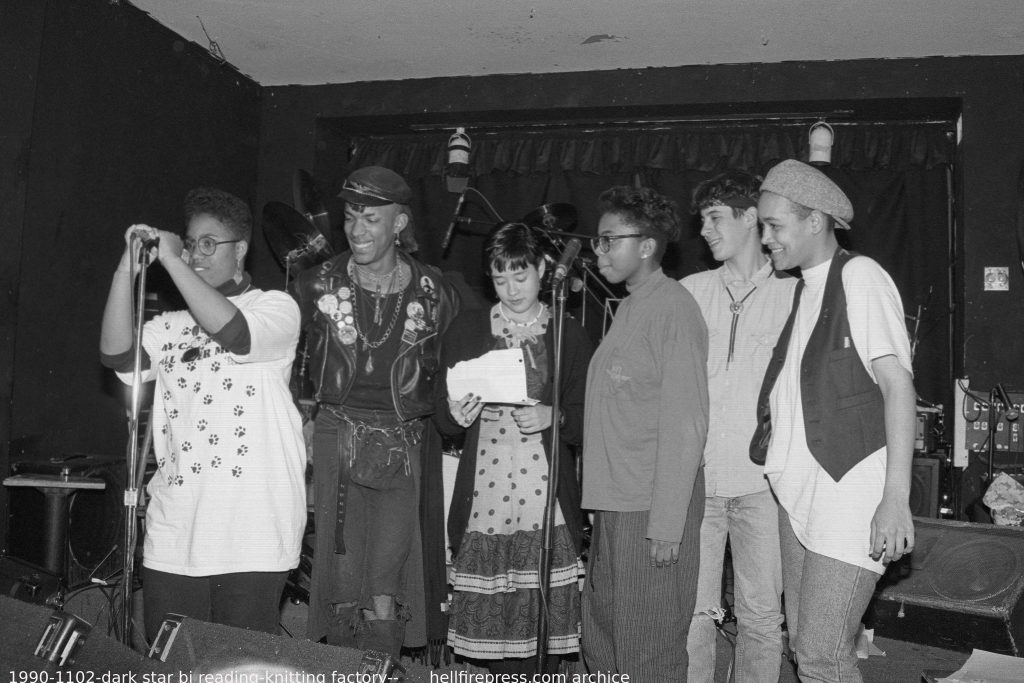 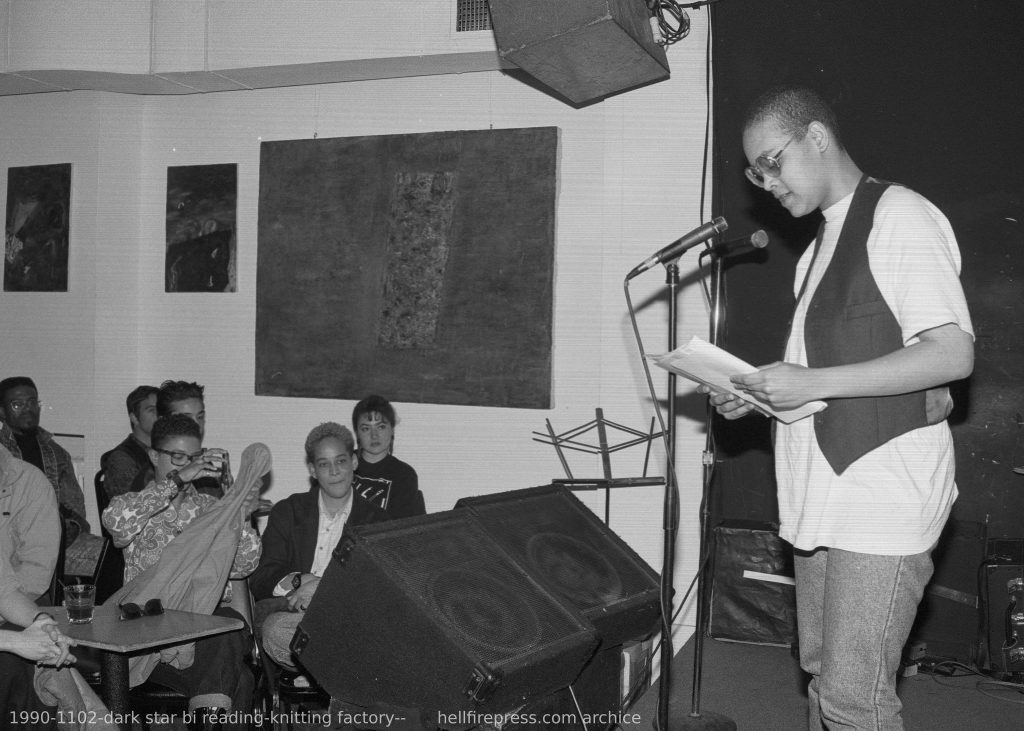 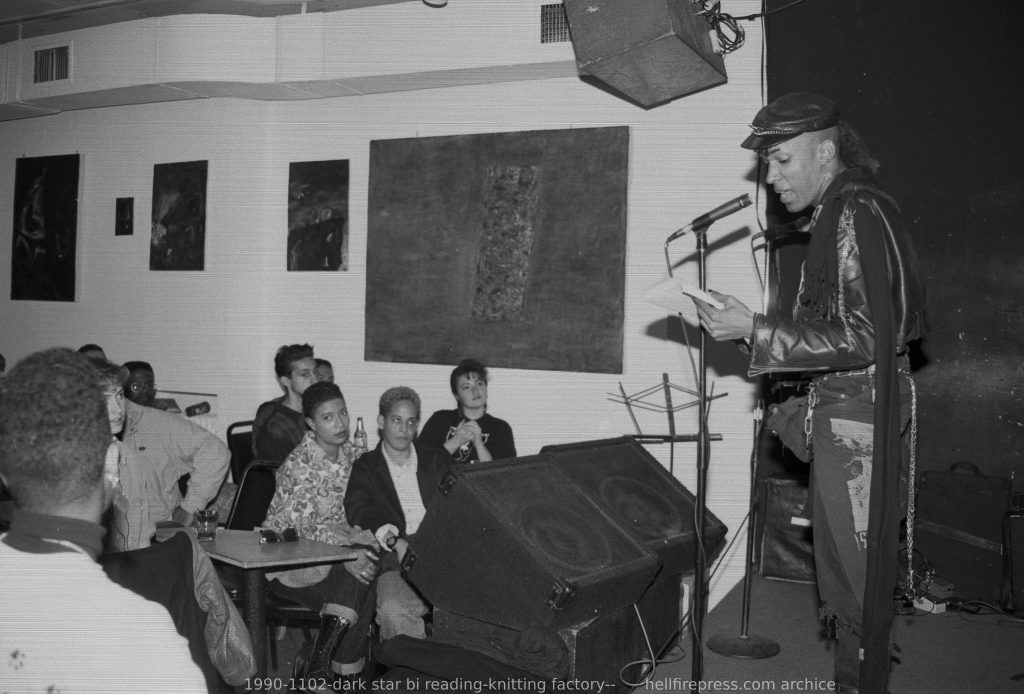 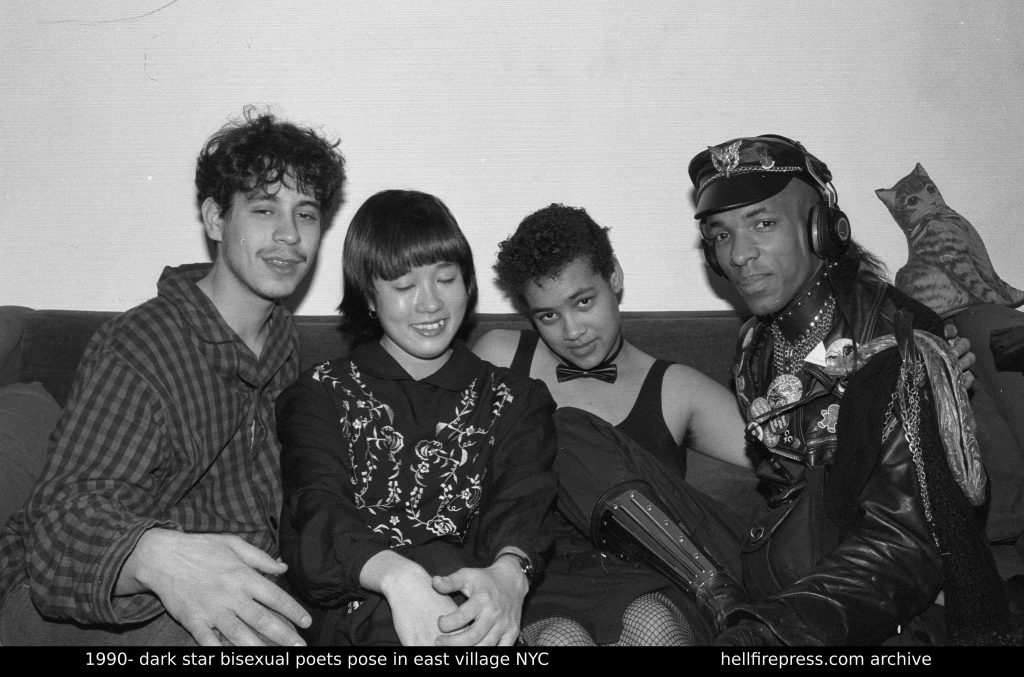 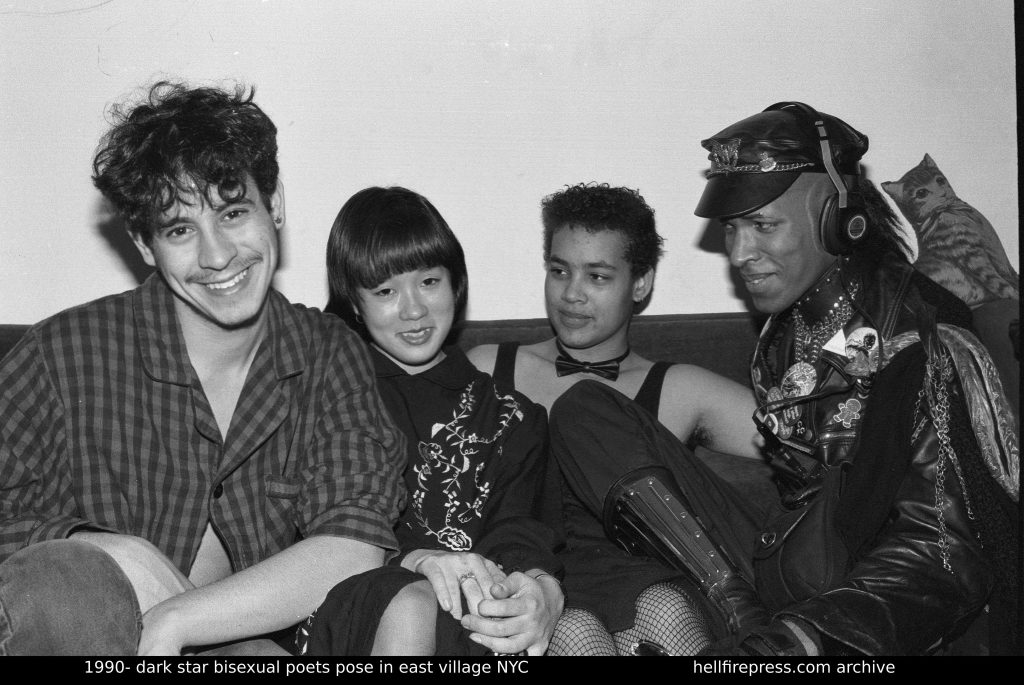 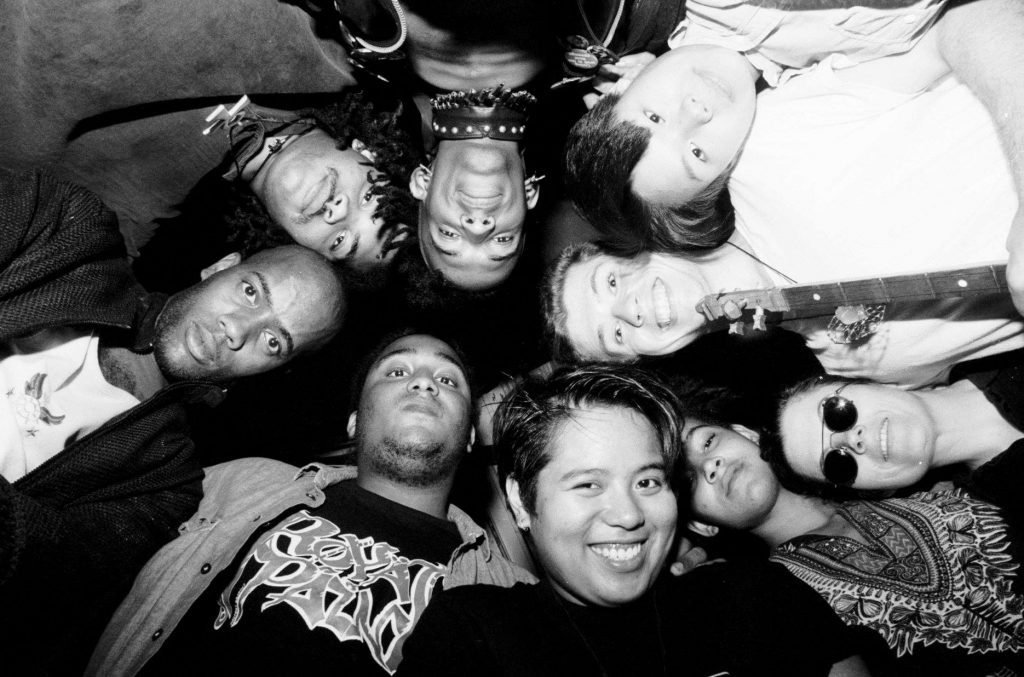 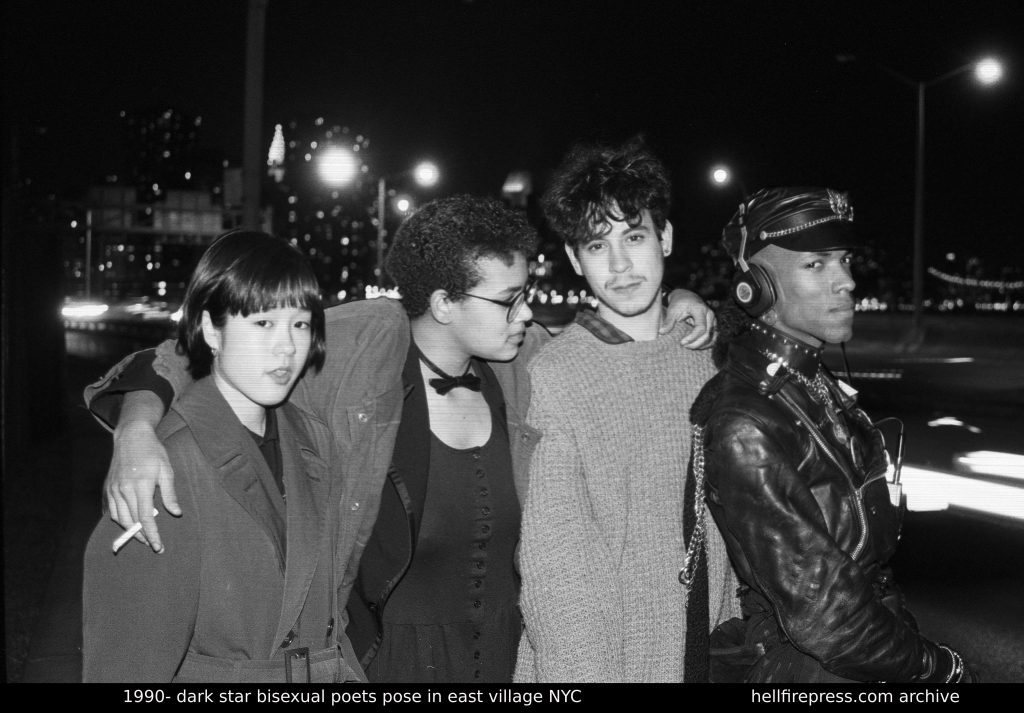 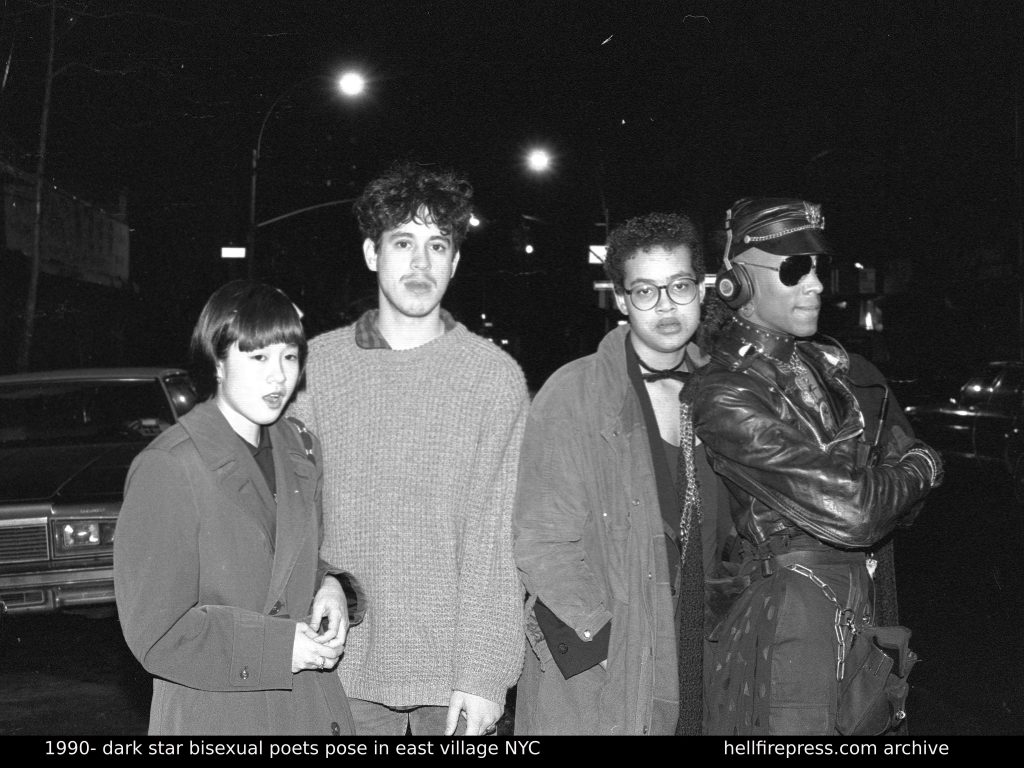 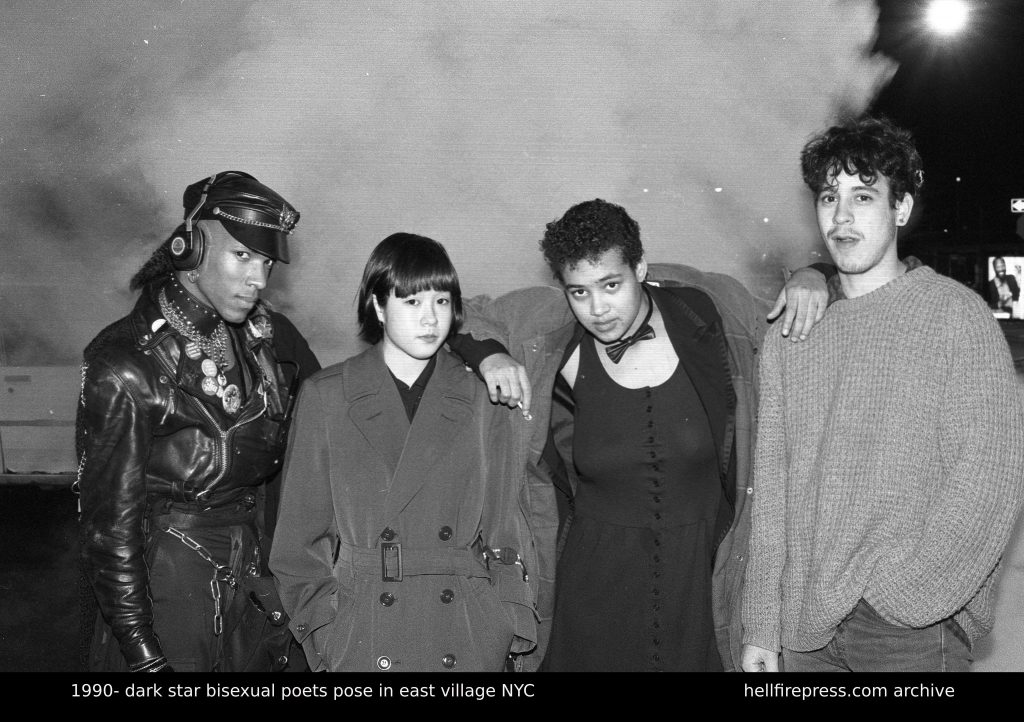 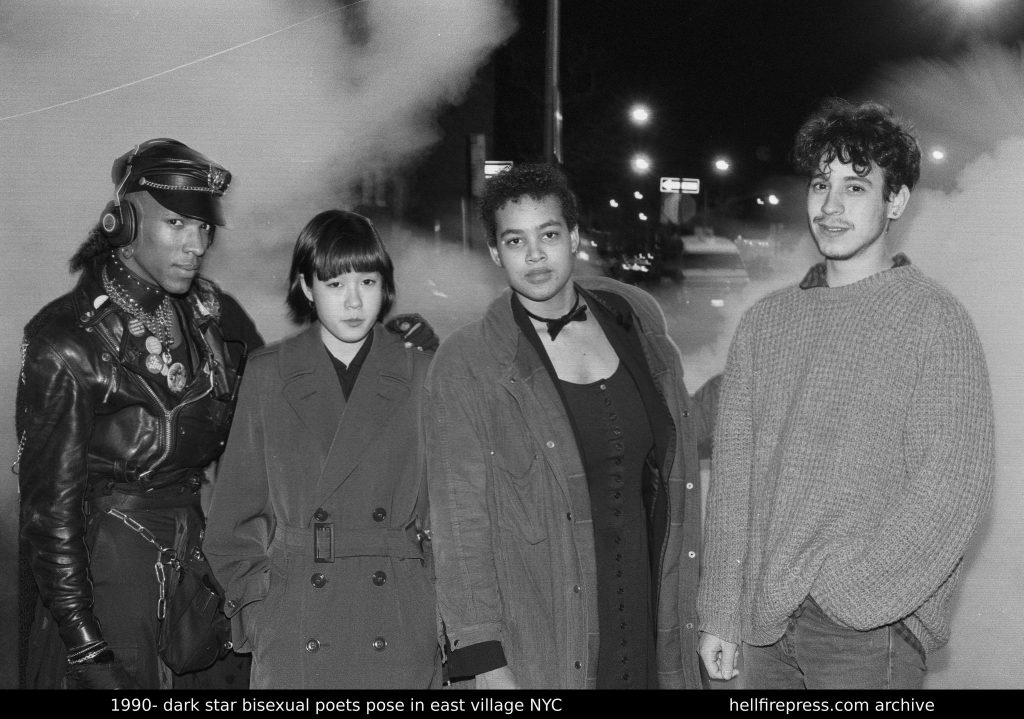 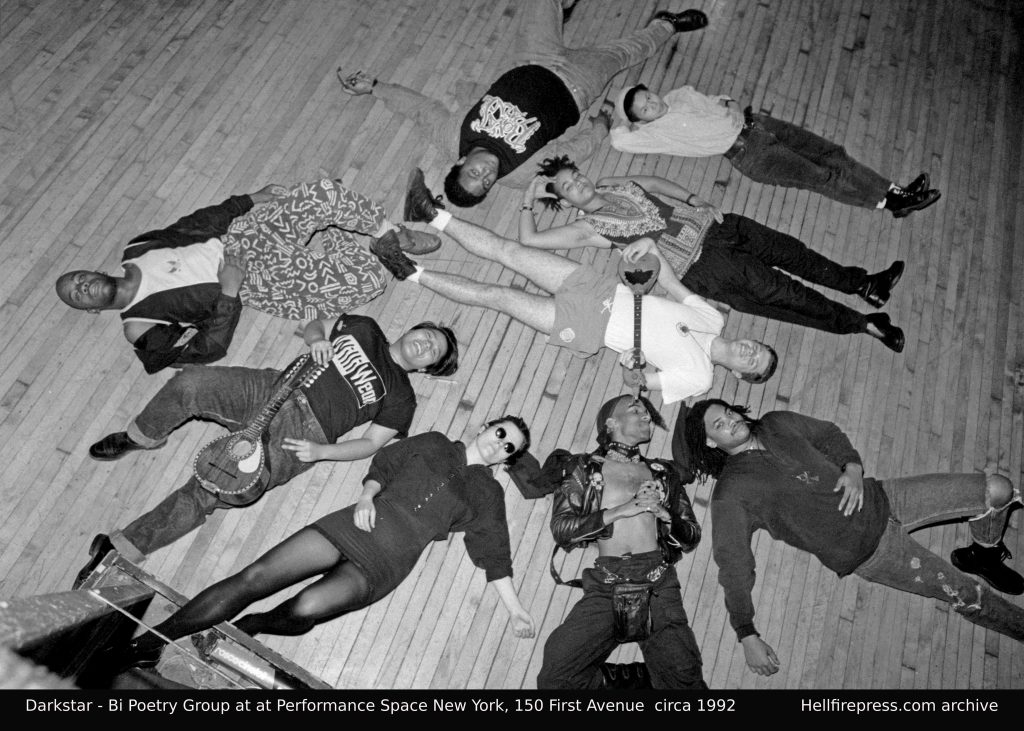 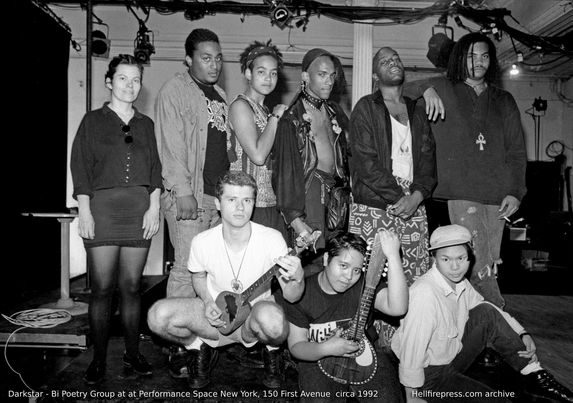 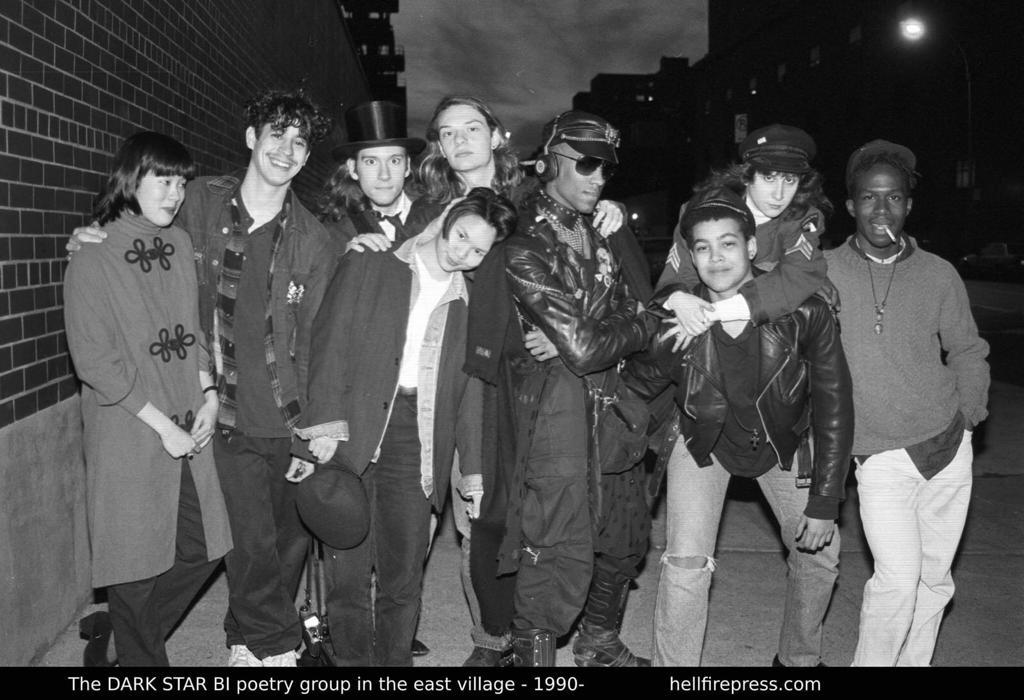